I'm Kimberly Faye Greenberg, The Broadway Expert. As a fellow performer, Broadway Dresser, Creator, & Top "Biz" Coach, I know the process of identifying how to present & sell yourself as a performer! And, without the right marketing & branding it will be hard to get the kinds of roles & gigs you want, let alone a Rep! So, I have created these courses with actionable tips, tricks, tools & templates that you can take on your own time and even get help from me to put you on the path to stardom!🌟🌠 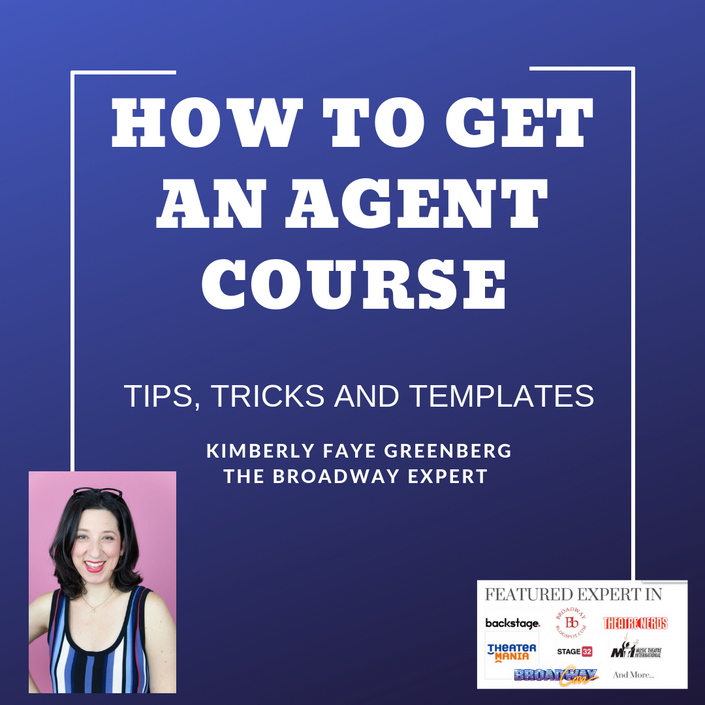 How To Get An Agent Class

Learn how to reach out to Reps that showcase your unique you and get results!
Kimberly Faye Greenberg
%
COMPLETE
$79 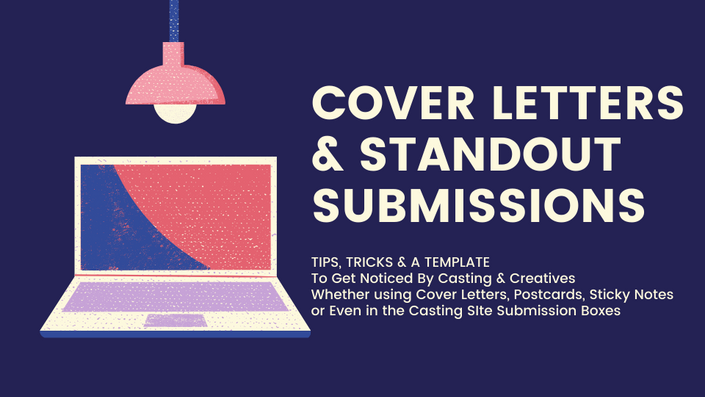 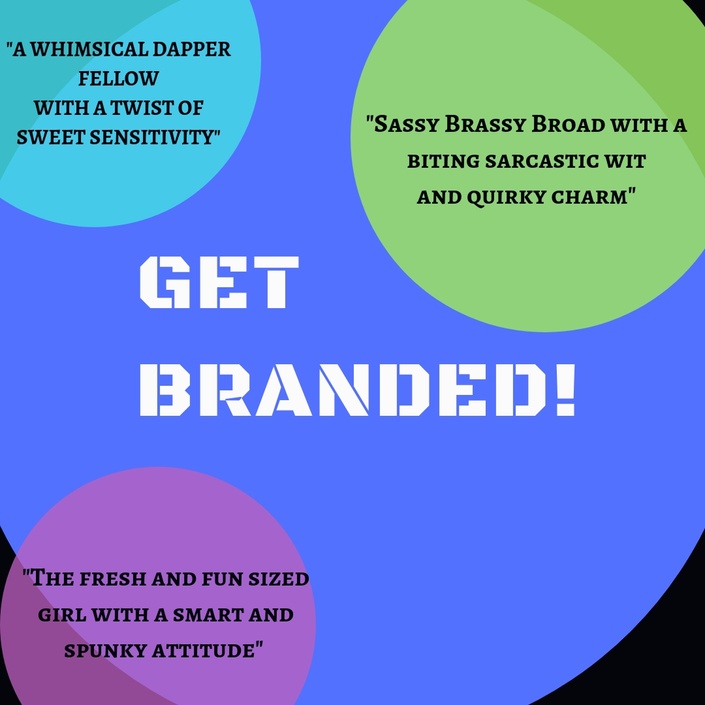 Get BRANDED! A mini-course.

PERFORMERS! Speak the language of agents and casting directors to pitch your unique you, standout in a saturated market and get those auditions!
Kimberly Faye Greenberg
%
COMPLETE
$49
View All Products

A Little About Me and Why I am the Broadway Expert to Listen to . . .

🌟 Has been a Broadway Consultant to well over 200 students from beginners to established Broadway and TV/Film performers.

🌟 Was a Broadway wardrobe dresser on over 20 Broadway shows, including Something Rotten, Cinderella, Cabaret, and The Lion King.

🌟 Is the only actress to star in 2 Off-Broadway hits simultaneously — Danny and Sylvia: The Danny Kaye Musical, and the solo show, One Night with Fanny Brice.

🌟 Kimberly has performed in Television/Film and across the US in national tours, Off-Broadway, Off-Off Broadway, regional theatres, cabarets, and cruise ships. She also regularly performs her critically acclaimed one-woman show “The Fabulous Fanny Brice” in regional theaters and performance spaces around the country.

If you aren’t ready to work with me yet, sign up for my “Broadway Expert Network” email list instead, where I will send out helpful tips, videos and freebies straight to your inbox: 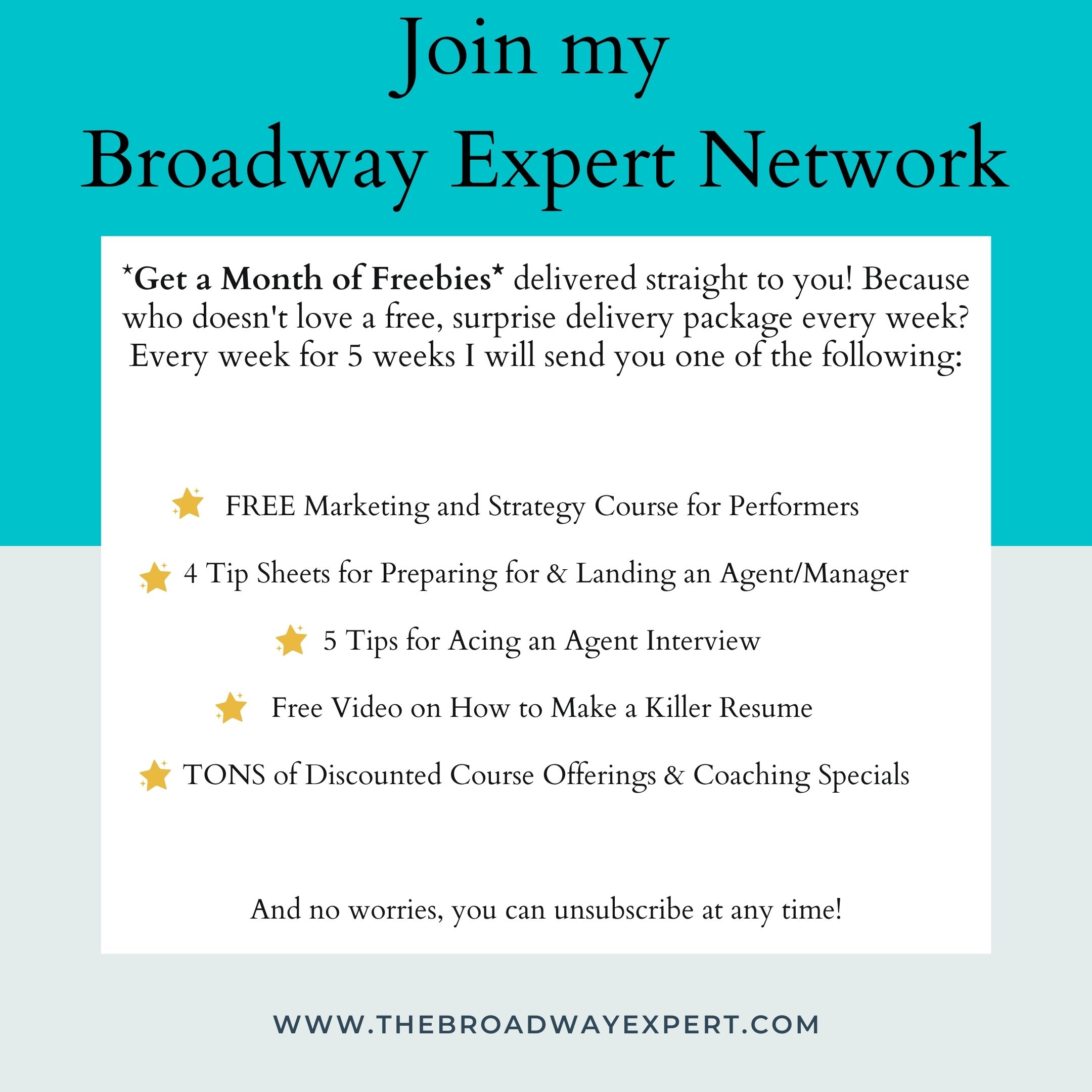 What Others Are Saying! 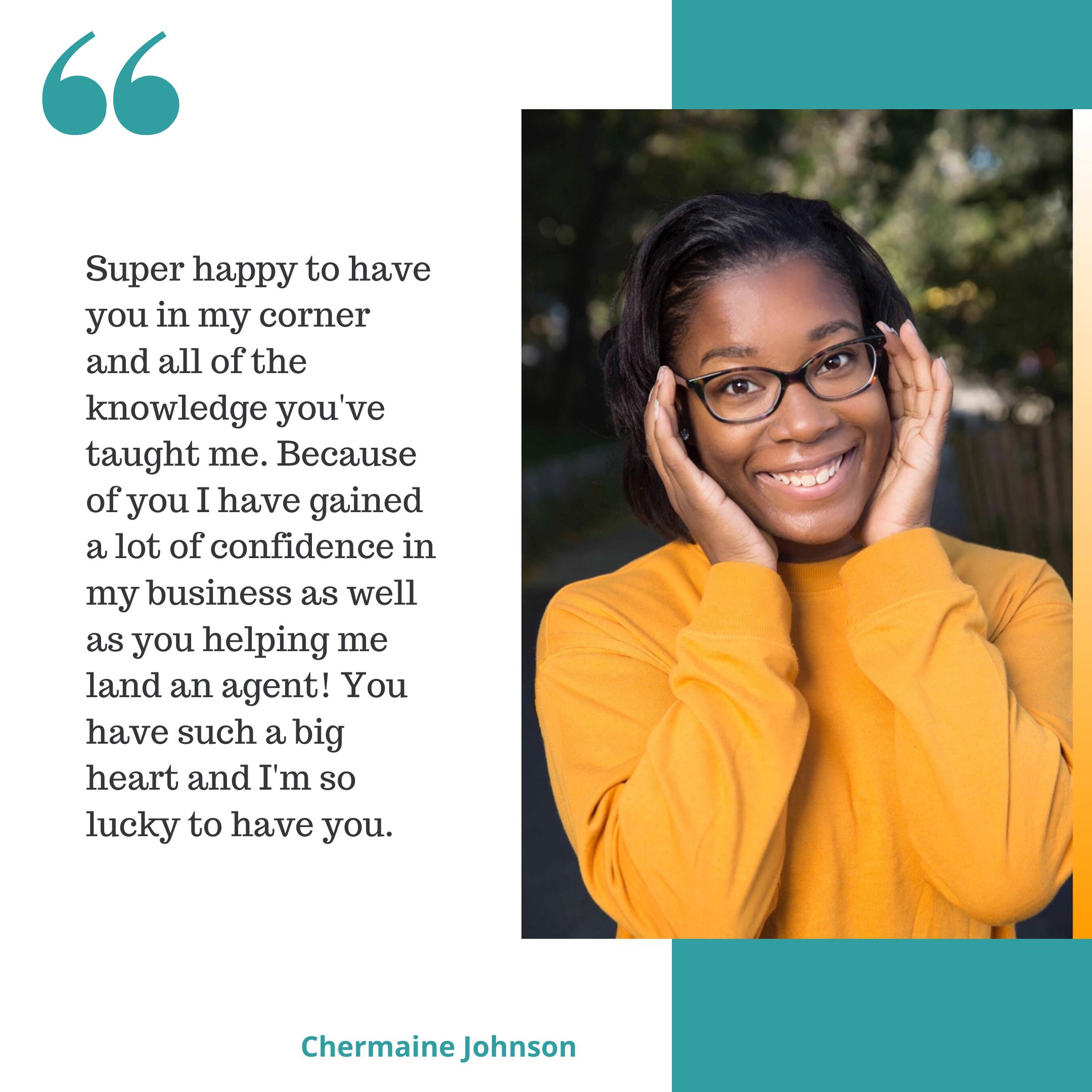 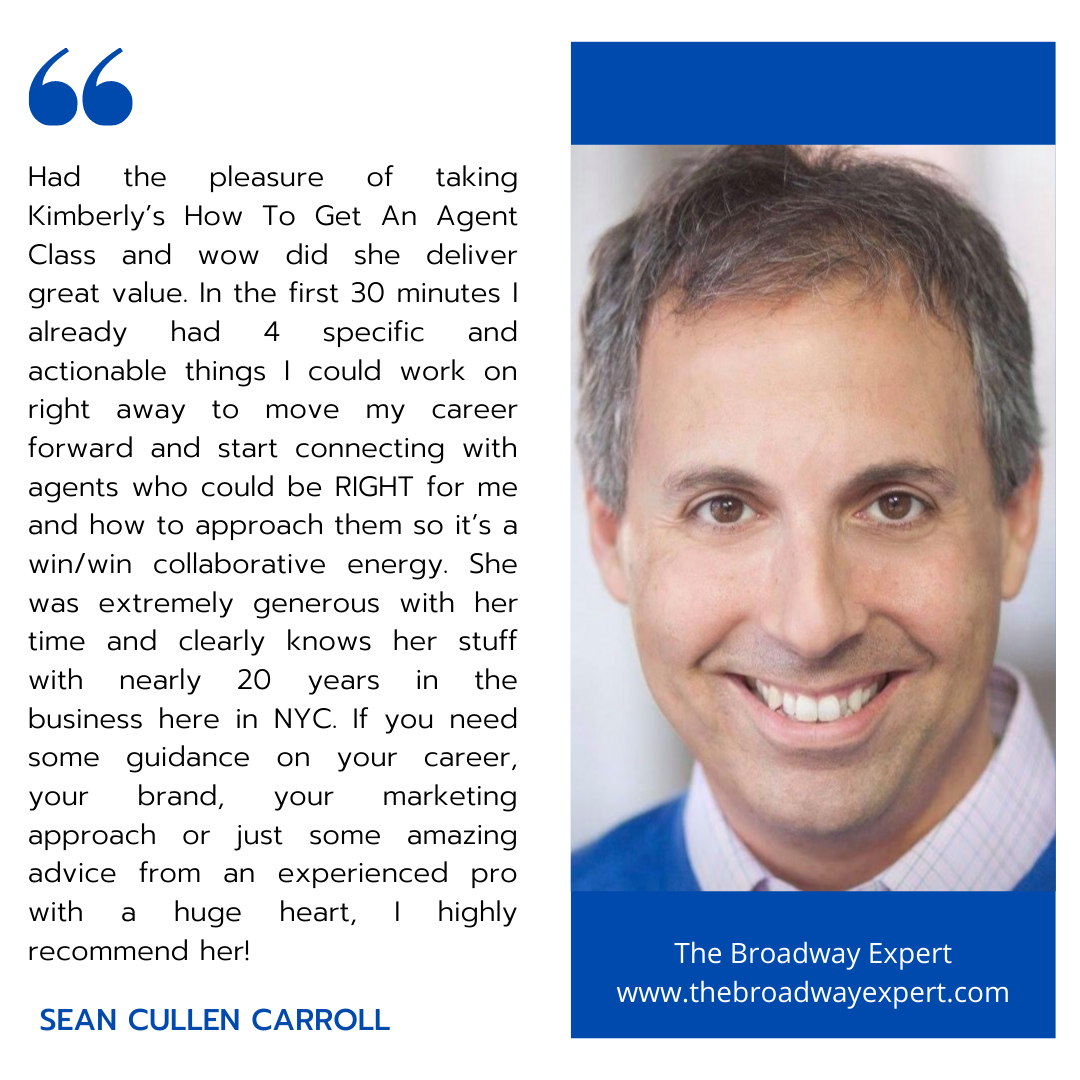 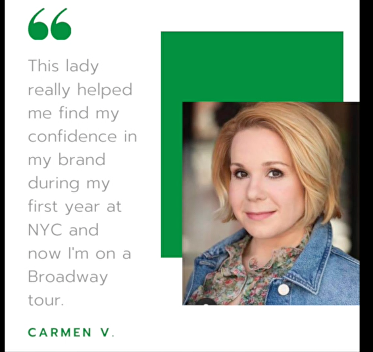 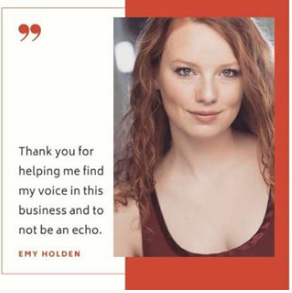